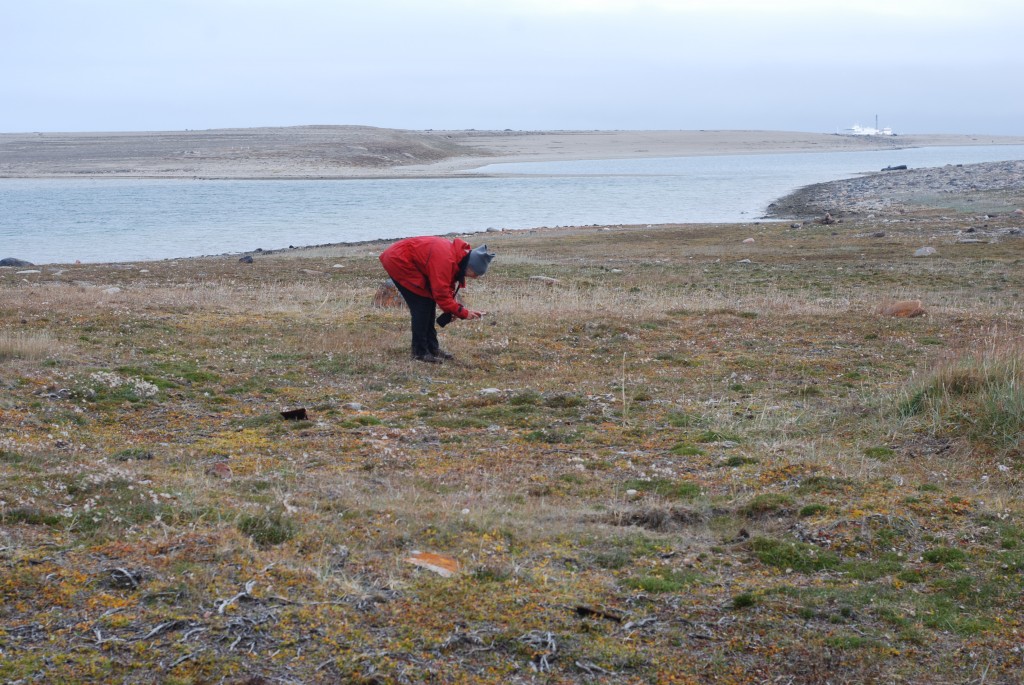 So what were the members of the Canadian Arctic Expedition labouring at on Labour Day 1914?

Wilkins and the others had established their camp east of Cape Kellet on Banks Island, and had tried to haul the Mary Sachs on shore without success. When the ice moved offshore, Wilkins went “out dredging for specimens about a mile off shore, but there seems to be but very little life in the water…. “Captain Bernard, Thomsen, and Billy [Natkusiak] went to the two small island at the bottom of the bay [these islands have now disappeared] and brought home a dory load of wood. They also shot a large seal…”

Stefansson, with Andreasen and Storkerson, tired of waiting for Wilkins and a ship that did not appear, had decided to walk south from Norway Island, where they had landed after crossing the ice of the Beaufort Sea. On the way they discovered Storkerson Bay, and passed Terror Island. After killing four caribou, they cached the meat in a hole and covered it with stones. Could it be that the rock pile we found on August 7, just south of Storkerson Bay was one of their caches?

Diamond Jenness and Frits Johansen were digging sod to bank up against the walls of the Expedition house they were building at Bernard Harbour on Coronation Gulf. A group of Copper Inuit paid them a second visit bringing boots and copper implements to trade. Among the visitors was Ayalit, who had lost his thumb to a grizzly bear he had wounded earlier that summer. Jenness and O’Neil dressed the old man’s hand again and Jenness made sketches of the pattern of the women’s tattooed faces.

Dr. Anderson, with Sweeney, Castel, Blue, Ikey and Mike Siberia, was on board the Alaska, heading back west to Baillie Island to pick up coal, fuel and other supplies. Navigation was difficult with poor visibility: “Passed dark bank, a thick fog bank, or Cape Parry headland at 10:00 p.m.” 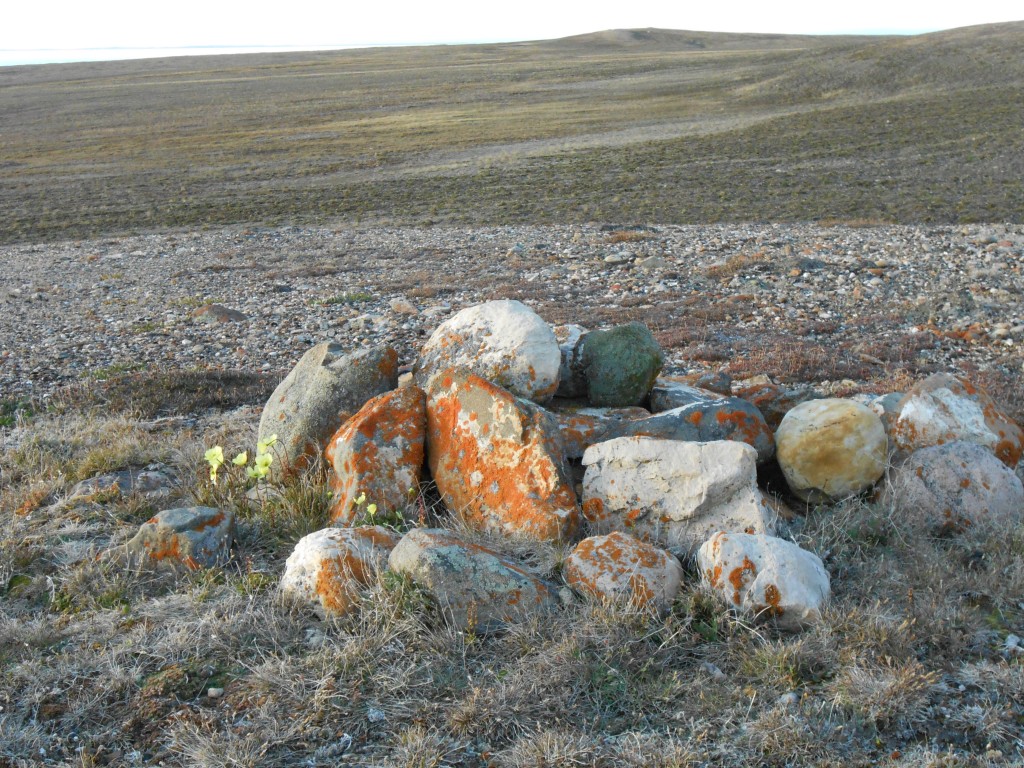