Franklin’s Lost Ship Found and the Links to the CAE 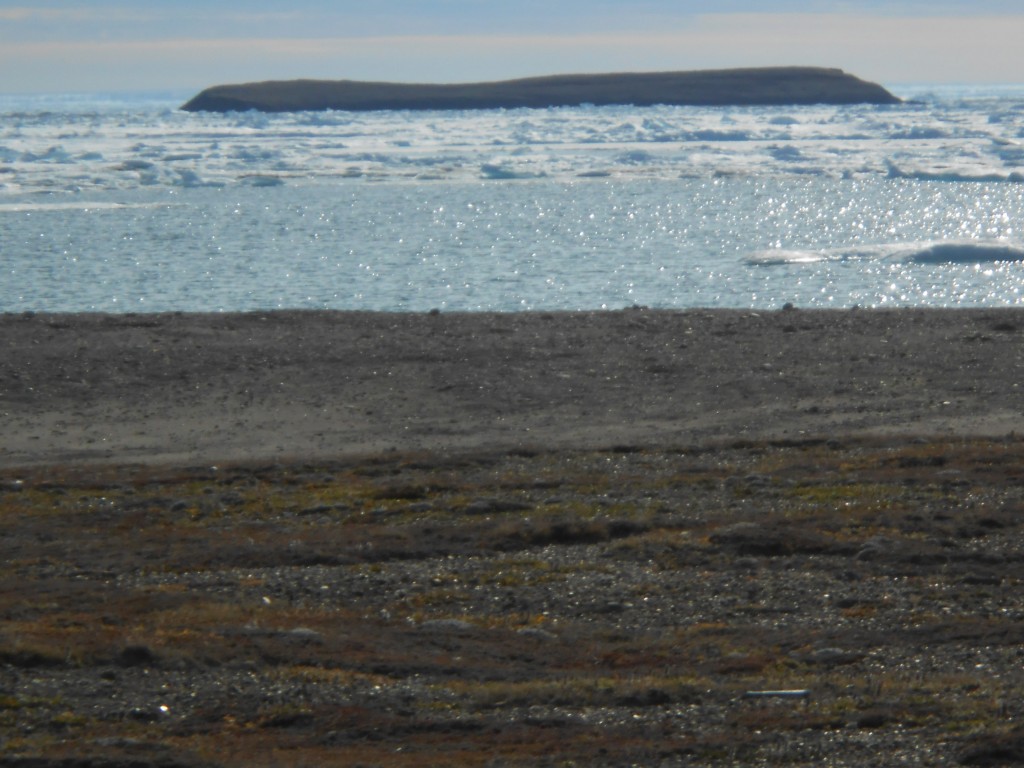 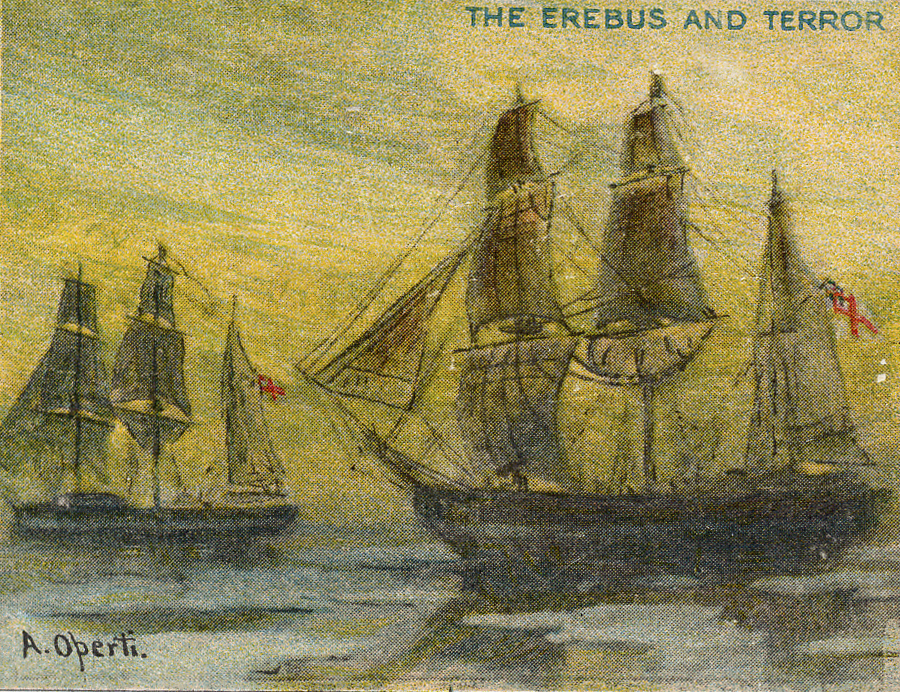 The discovery of one of Sir John Franklin’s ships this month was an exciting event for anyone interested in Arctic history. For me, aside from my great interest in Arctic ship history in general, the discovery of HMS Terror or HMS Erebus has important links to the Canadian Arctic Expedition. It also has personal ties to our 2013 CAE expedition to Banks Island. Why? One, because the mainland Arctic coast traversed by the CAE’s Southern Party was also charted by Franklin on his 1815-27 British Arctic Land Expedition and many of the places visited by the CAE were named by Franklin’s expedition (e.g. Herschel Island and Prudhoe Bay). Two, because in 1851, during the search for the missing Franklin Expedition, Captain Robert McClure on the HMS Investigator, sailed up the west coast of Banks Island, and named many of the main coastal features. Some examples:

Terror Island was named by Captain Robert McClure in 1851 and undoubtedly named for Sir John Franklin’s ship HMS Terror. McClure had been mate on the Terror in 1836 under Captain Back (on the British Naval Exploring Expedition), and it was obviously one of the ships McClure was searching for in 1851. During the CAE, Storker Storkersen established his “Half-Way Station” here in the winter of 1914-1915. In 2013 we reached the coast opposite Terror Island on our overland trip by ATV. Terror Island was one of our objectives, but the ice did not cooperate.

Richard Collinson, Captain of the Enterprise, named the prominent hill at the southeast tip of Banks Island “Erebus Point,” after Sir John Franklin’s other ship, in 1852. However, since McClure had already named it “Nelson Head” in 1851, the name Erebus Point was disallowed.

The Gore Islands, another of our primary objectives for the 2013 Expedition, were also named by McClure in 1851. Graham Gore was a mate on HMS Terror on Back’s 1836-37 expedition, and was 1st Lieutenant of HMS Erebus on the Franklin Expedition. He died with the other members of the expedition in the winter of 1847-48.

During the CAE, Natkusiak (Billy Banksland), established a hunting camp on the Gore Islands to provide food for Stefansson and the others as they headed north to Melville Island and beyond in 1915-1916.

Captain Francis Crozier, Captain of HMS Terror on the Franklin expedition and leader of the expedition after Franklin’s death, died with the others in 1847-48. His name is honoured by the naming of Cape Crozier on the north coast of Banks Island. In 2002, we flew by helicopter over Cape Crozier, while looking for the grave site of Charles Thomsen, who died there in the winter of 1915-1916 during the CAE.

So I hope the Franklin ship discovered this month turns out to be the Terror, simply because of the closer connections to Banks Island and the CAE.