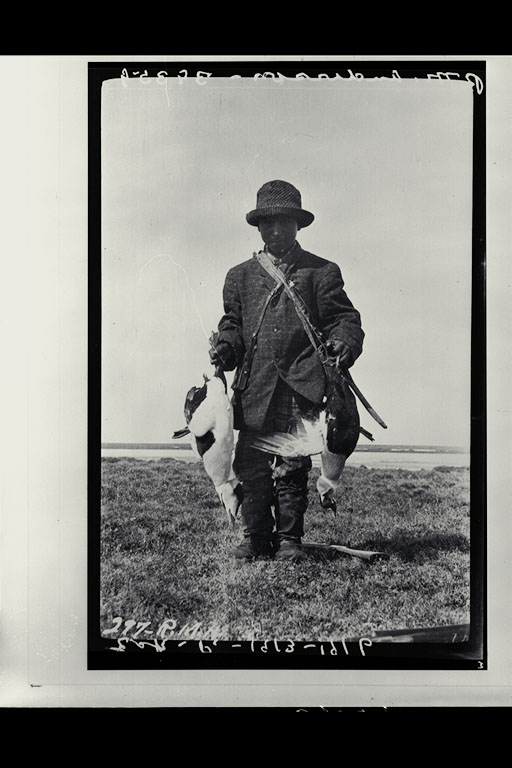 Happy Canada Day!
This week I have been busy preparing an application for funds to continue our Canadian Arctic Expedition exploration and filmmaking in 2016-2017. Hoping that Canada’s 150th birthday celebrations will bring the required funds to complete the project!
We have had a wonderful day, celebrating our own and Canada’s history. This morning we prowled around an online newspapers archive and found the following three cool stories:
1. “An Address to the King” 1901. Walter Ross, Sally’s great grandfather, then Mayor of Picton, Ontario, presented an address to King Edward VII in Toronto in 1860.
2. “Wounded Warriors Back in Vancouver” 1918. Waryam Singh, one of “my” Canadian Soldier Sikhs, was part of a party of wounded soldiers that were honoured in several cities as they travelled back across Canada. 3. “The Oldtimers” Ottawa Journal – TV 1974. A friend in Sachs Harbour had asked me to see what I could find out about her family history. This 1974 episode of the CBC program, The Oldtimers, features her grandfather, an “Inuit oldtimer.”

And what would Canada Day be without a 100-year-old diary entry from Dr. Anderson, biologist of the Canadian Arctic Expedition?

July 1, 1915 – Bernard Harbour, NWT (now Nunavut)
“Patsy [Klengenberg] shot a female Pacific Eider flying over the ice… Numbers of natives came over from fishing lake – Aksiatak and wife with two children, Attigi and wife (one child), Kokoktok and wife, and old woman Haiyukok. They brought over a quantity of fresh and half-dried fish. It is quite a nuisance to trade fore fish with them. They frequently cache part of their fish before coming to the house, and bring over only a few. When these are sold they produce a few more, and so on. Sometimes they will try to shift fish from a pile which has already been bought, and try to sell it over again. Whenever they come over, they expect to spend all day in trading, whether they bring few or many fish.”