CAE, China, and the Komagata Maru 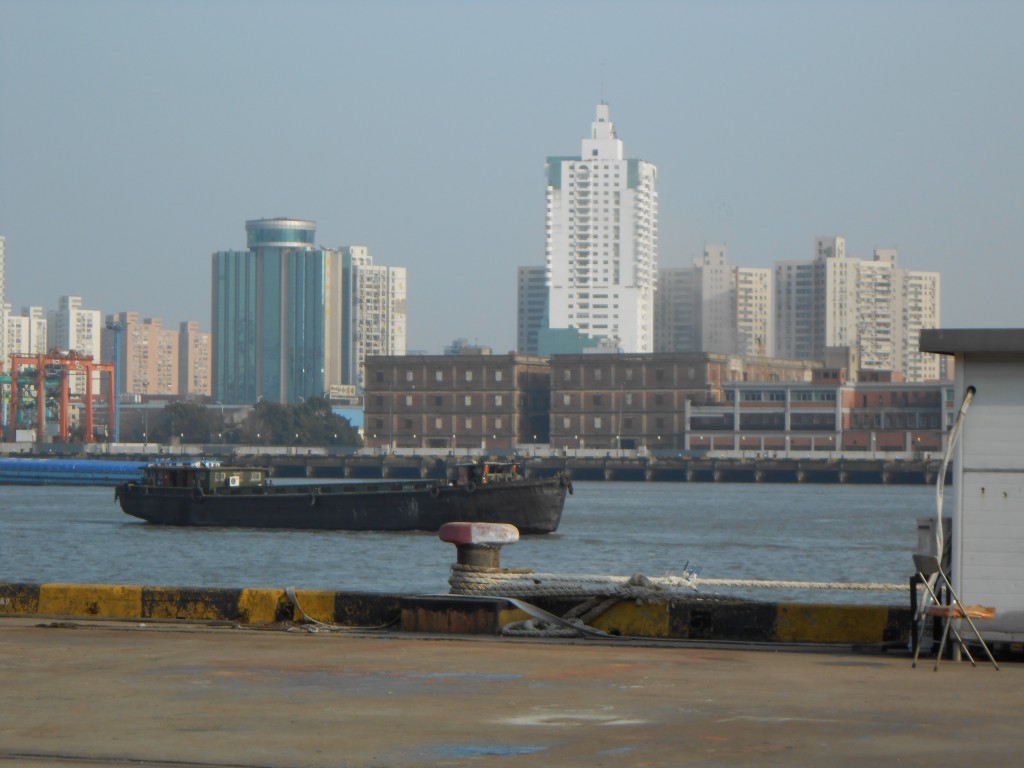 On the Huangpu River, Shanghai, where the Komagata Maru anchored in April 1914. 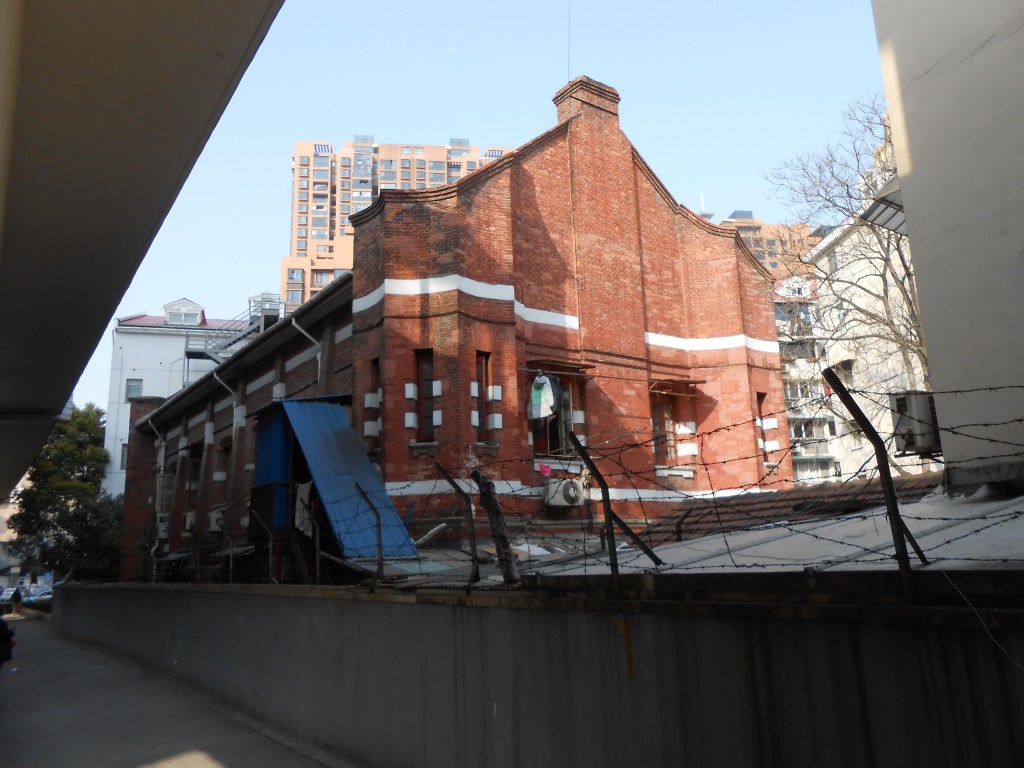 The former Sikh Temple in Shanghai where men waited for the arrival of the Komagata Maru in 1914.

Strange how my two main research interests came together in Shanghai this year. In China to present the story of the Canadian Arctic Expedition, I had a unique opportunity to make another Canadian connection, through my interest in early Sikh immigration history.

Today is the 100th anniversary of the infamous Komagata Maru incident. On May 23, 1914, the Komagata Maru, a chartered Japanese freighter, arrived in Vancouver with 376 would-be immigrants, mostly Sikhs from the Punjab. They had come to challenge the Canadian restrictions on immigration from India imposed in 1908. After a two-month standoff, the ship and passengers were forced to sail back across the Pacific to Calcutta, where about 20 of the men were killed in a conflict with the local British Indian Army.

While in Shanghai, I was able to visit the last remaining Sikh Temple (now used only for a medical clinic and housing) where the men from India probably stayed while waiting for the Komagata Maru. With friends from the Shanghai Community International School, we also found the place on the Huangpu River where the ship had anchored, waiting for the last of the passengers before setting sail for Vancouver.

While this unfortunate immigration conflict was taking place in Vancouver, the men of the Canadian Arctic Expedition were busy surveying and collecting in northern Alaska, and preparing for their voyage into northern Canada. The two Expedition ships, Alaska and Mary Sachs, left their overwintering site in Alaska, bound for Canada, on July 25, two days after the Komagata Maru left Vancouver for India.

For more information on the Komagata Maru incident, visit our website: www.disimmigration.ca